Measurements of the strength of interactions between the Higgs boson and other particles test the current model of particle physics. A key part of this model has been confirmed by observing the most common decay of the Higgs boson.

In 2012, the famous Higgs boson was discovered by the ATLAS and CMS collaborations in proton–proton collisions at the Large Hadron Collider (LHC) at CERN near Geneva, Switzerland1,2. Now, writing in Physics Letters B3 and Physical Review Letters4, the two collaborations report the observation of the Higgs boson decaying to a pair of elementary particles known as bottom quarks. This milestone in particle physics confirms the role of the Higgs field — the quantum field associated with the Higgs boson — in providing particles of matter with mass.

When the standard model of particle physics emerged in the 1960s, the main goal of the ad hoc Higgs field was to explain the masses of the weak vector bosons — the force carriers of the weak nuclear interaction. Mathematical consistency required the force carriers to be massless, whereas the extremely short range of the weak interaction was a signature of massive particles. The Higgs mechanism5–8 addressed this issue: the masses of the weak vector bosons are not intrinsic, but are the outcome of interactions between these particles and the all-pervasive Higgs field. It was quickly realized that elementary particles of matter called fermions could also get their masses from interactions with the Higgs field9,10.

Several decades later, twelve elementary fermions are known and are arranged in three families. The first family comprises three charged particles — the up quark, the down quark and the electron — and a neutral particle called the electron neutrino. These fermions are the basic ingredients of ordinary matter: the up and down quarks are the constituents of protons and neutrons, and electron neutrinos are emitted from certain radioactive decays.

After their discovery of the Higgs boson1,2, one objective of the ATLAS and CMS collaborations was to probe the particle’s properties, such as its couplings to fermions — the strength of its interactions with fermions. In the current papers, the collaborations combined all the data that they recorded between 2011 and 2017, and each claims to have observed the decay of the Higgs boson to bottom quarks.

In both sets of data, the decay signal is larger than the background, which arises from other particle-physics processes. The statistical significance of the signal is 5.4 and 5.6 standard deviations for the ATLAS and CMS experiments, respectively — well above the conventional threshold of 5 standard deviations needed to claim observation. In addition, the overall yields of the decay are in agreement with standard-model predictions within an experimental uncertainty of roughly 20%.

The Higgs boson decays almost immediately after it is produced. The probability that a particular decay will occur depends on the couplings to the Higgs boson, which are determined by the masses of the decay products. Because bottom quarks are among the heaviest fermions, the decay to these particles is the most common, occurring about 58% of the time. But even though this decay is dominant, in proton–proton collisions the signal is overwhelmed by the background of bottom quarks produced by the strong nuclear inter-action. For this reason, the discovery of the Higgs boson in 2012 involved decays only to vector bosons: photons from the electromagnetic interaction and weak vector bosons from the weak interaction.

To observe the decay to bottom quarks, the two collaborations had to look for subdominant modes of Higgs-boson production, such as the production of the Higgs boson together with a weak vector boson (Fig. 1). A deep understanding of the responses of the particle detector, and sophisticated data-analysis methods that included machine learning, were needed to precisely reconstruct the energies and momenta of the weak vector bosons, tag the jets of particles arising from the bottom quarks, model all the backgrounds and separate these backgrounds from the signal.

The findings are not entirely surprising, for at least two reasons. First, there have been several pieces of evidence for the decay of the Higgs boson to bottom quarks in the past. In 2012, a signal at the level of 2.8 standard deviations was claimed by scientists at the Tevatron proton–antiproton collider, located near Chicago11. Between 2012 and 2018, the ATLAS and CMS collaborations regularly reported outcomes of their search for the decay. In their latest papers before the current work, they obtained evidence at the level of 3.6 and 3.8 standard deviations, respectively12,13. These different pieces of evidence could be considered as a combined observation of the decay.

Second, many other experimental results at the LHC are constraining what could actually be observed regarding this decay. For example, if the Higgs boson had behaved as in the standard model, but had had zero coupling to bottom quarks, the yields of all the other decay modes would be enhanced by a factor of about 2.4, which is contradicted by the data. Considering the overall picture, unless there exist unexpected cancelling effects, the allowed deviations from the standard model are at the level of a few per cent — below the current 20% sensitivity of experiments at the LHC.

The results are the starting point of an era of precision measurement for the couplings of the Higgs boson to fermions. With more data from the LHC — in particular, after upgrades to the beam intensity in a few years — an accuracy of a few per cent in the measurements should be obtained. This would open the possibility of finding deviations from the standard model and of, for example, uncovering currently unknown particles.

Another milestone would be observing the couplings of the Higgs boson to the second family of fermions. The decay of the Higgs boson to a pair of muons is within the reach of the future upgraded LHC. However, because of the extremely high background in proton–proton collisions, the decay to charm quarks could probably be demonstrated only by using a giant electron–positron collider, which is yet to be constructed. The Higgs boson is therefore far from having revealed all of its secrets. 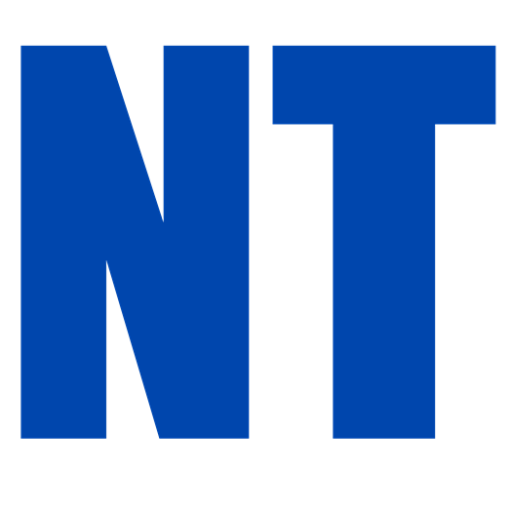